The final beta - sprinting towards the release!

Less than 2 months are left until Pathfinder: Wrath of the Righteous is released. Are you excited? We are! We are also hard at work fixing bugs, but before the release, we want to show you our progress once more! Welcome - The Final Beta test!

When you launch the game, you will be able to see the new main menu! Compared to Pathfinder: Kingmaker, it became darker, to reflect the mood of the new game. And a magical mirror will now show you where you stopped before you quit the game the last time. 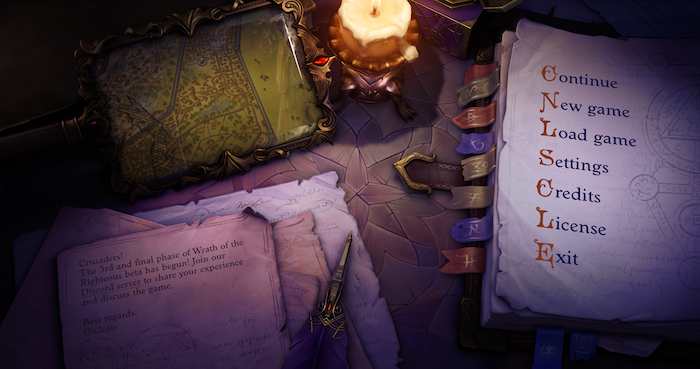 The crusade interface has also improved, and we’ve fixed various glitches with the UI.

Additionally, you will now get party banter when resting on the global map, and when you are back to your hub (safe location), you will be able to craft there.

Yes, we keep adding more music into the game! And even some orchestral versions will be in the beta this time! To refresh your memory, you can watch this video from back when we recorded them with  Baltic Symphony Orchestra.

We received very positive feedback after the previous stage of beta regarding the voice acting. And we are happy that you liked it so much because in this version we’ve added even more! Now you will hear your companion and important characters talk during the most important moments in chapters 3 and 4, including the romantic conversations.

We keep working on our crusade system. We’ve improved it visually, and added the system of morale, which will stimulate you to keep fighting demons. And for those who don’t feel like dealing with the crusade, there is now an option to turn on auto-crusade! It’s new and doesn’t work as well as we plan to make it work, and we will appreciate your bug reports on it, of course.

We’ve been fixing the bugs you sent us, and we’ve fixed a lot, but not all. You can read the patch notes here to find out more. Please, if you see a bug, press Alt+B and send us a report about it! It will help us to make the game better, and Iomedae will surely bless you! The game is still in beta, so bugs will probably be something you encounter on your journey. So save often! And into different slots. 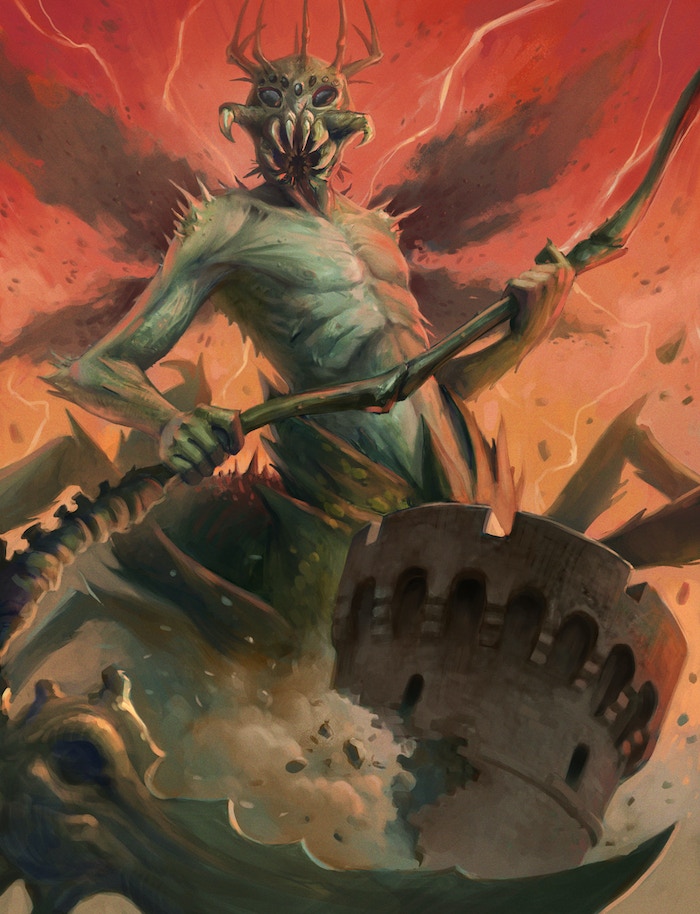 Deskari, Lord of Locusts, - now THAT is what we call a critical bug!

That’s all for today! Join our forums and Discord server to chat about what you find in beta and to support each other (and us!) during the final months before the release!

Don’t forget that if you have any issues with your pre-order, you can write to team@owlcatgames.com, and we will help.